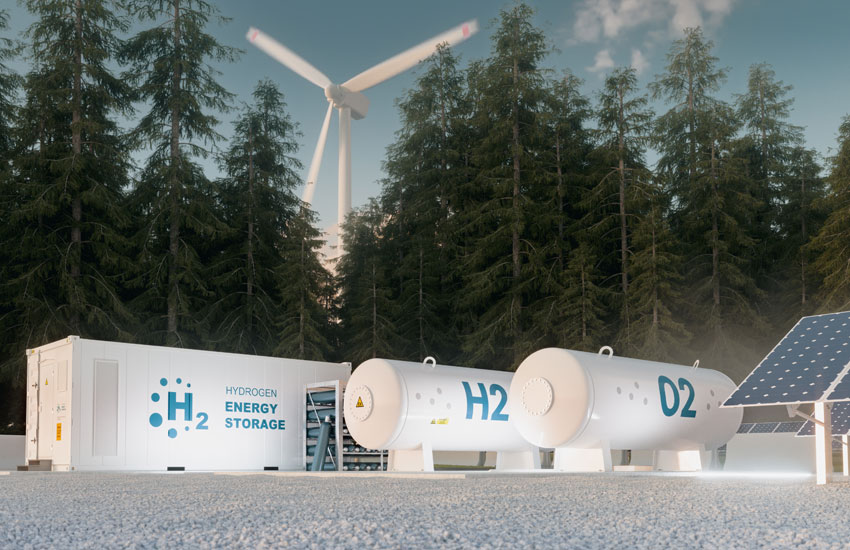 In early February, Spanish renewable energy company Acciona announced that it had developed a blockchain platform, GreenH2chain, to ensure the renewable origins of green hydrogen.

The development not only enables consumers to monitor the decarbonization process of their own energy supply, but the GreenH2chain also provides information on hydrogen consumption. Customers can access data to calculate the carbon dioxide emissions avoided by using this type of green energy.

Acciona has partnered with FlexiDAO, a green energy technology company, to create the blockchain. Once government systems are in place to certify the sustainable origin of hydrogen, Acciona hopes that the GreenH2chain will be deployed alongside them in the future.

Acciona, a major player in renewable energy in Spain, will implement the platform in Mallorca, where the company is working on its Power to Green Hydrogen project to create a sustainable ecosystem on the island.

According to Columbia University, hydrogen is an attractive source of energy because of its versatility, and around 70 million tons are produced annually. It can be used in liquid or gaseous form, converted into energy or fuel, and there are many ways it can be made. Green hydrogen is fuel made from sustainable energy sources rather than fossil fuels. The only by-product is water, and it can provide clean electricity for transportation, manufacturing, and more.

The GreenH2chain isn’t Acciona’s first foray into blockchain technology. In the past, the company partnered with ClimateTrade to sell carbon credits for its blockchain. Two years ago, Acciona announced plans to extend blockchain traceability to its renewable energy generation globally, also in partnership with FlexiDAO.