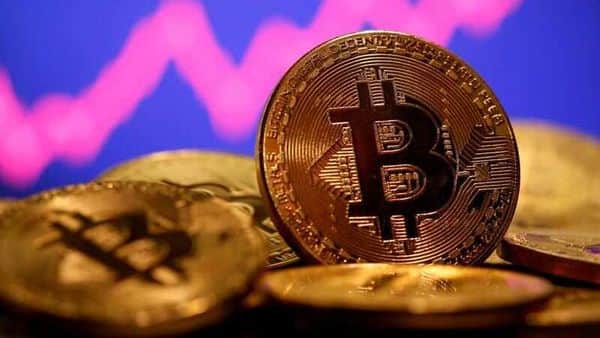 Bitcoin is one of the hottest currencies in the world. The cryptocurrency passed the $ 50,000 mark on Sunday. Mainstream companies are also jumping on the crypto bandwagon. According to reports, Apple Pay users can also spend their Bitcoin through the native app.

According to a report from PhoneArena, bitcoins and some other popular cryptocurrencies can be used to pay with the Apple Pay app. With an app called BitPay, users can buy bitcoins and use the app’s prepaid Mastercard in Apple Pay. The BitPay wallet can be added to both Apple Wallet and Apple Pay.

The BitPay wallet app also works with other cryptocurrencies such as Ether, Bitcoin Cash as well as USD Coin, Gemini Dollar, Paxos Standard and Binance USD, which are stable coins with a dollar peg.

According to the description of the application on the Google Play Store, any user can apply for a BitPay card to instantly issue crypto. Approval only takes seconds and the virtual card can be used online immediately. After a few weeks, the user will also receive a physical card that they can use to convert their crypto into cash at an ATM or spend it in a retail store. However, this is only available to users in the United States.

The BitPay app is also expected to provide support for other popular payment applications such as Google Pay and Samsung Pay. This allows a large number of Android users to access the application’s service.

Recently, another large American company, Tesla, announced that buyers of their electric cars could use Bitcoin to make purchases. The company’s CEO, Elon Musk, is also a big supporter of the cryptocurrency and promotes some through his social media accounts.

Greenback rolled to two-week low; Bitcoin is stabilizing after rising...