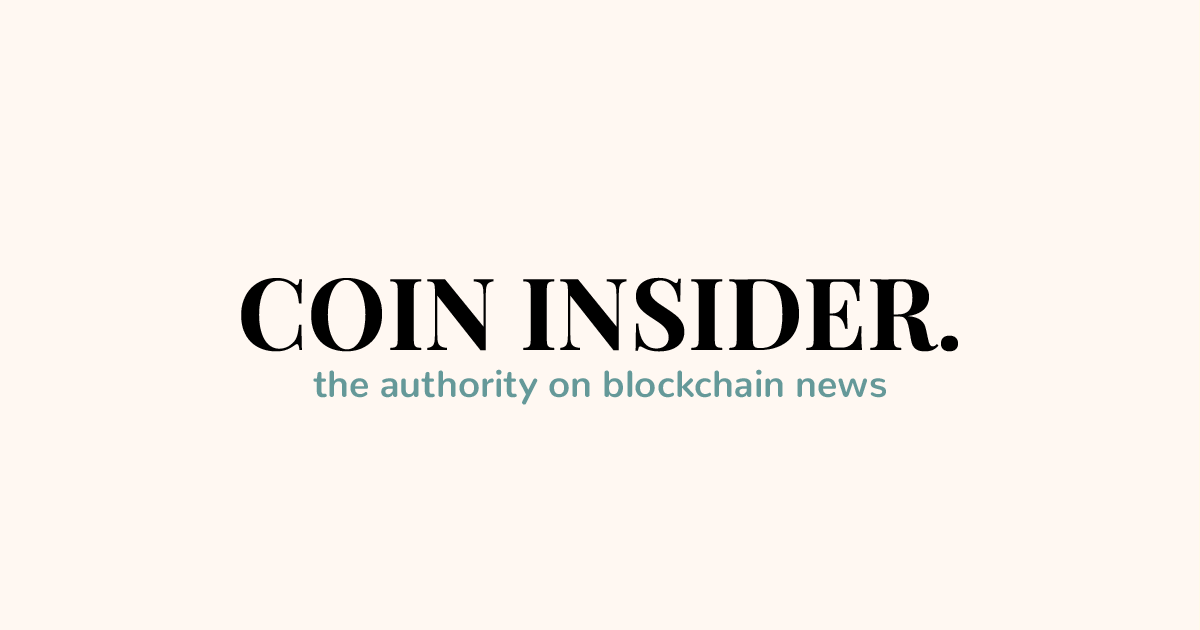 The crypto data aggregator Messari has released research showing that most cryptocurrency projects, which hit record highs in 2018, have not recovered from the crash.

According to Messari, a whopping 83% of listed crypto assets, which hit an all-time high in January 2018, are still 90% below their recorded high trading price. As Matt Casto of CMT Digital reports, those who invested in these alternative cryptocurrencies would still be sitting on unprofitable assets three years later.

Holding assets that got good marks +3 years ago turns out to be a massive loss of opportunity cost to deploy capital.

The analytics firm’s data included 410 crypto assets that reported record prices during the 2018 rally that saw Bitcoin hit its all-time high before the bullish return in 2020. As mentioned earlier, most tokens that hit record highs in 2017 plummeted with a whopping 82% drop in trade value, and 72% of those that hit their all-time highs in 2019 are still down.

Bitcoin dominance is only increasing?

While the previous bull rally in the market had an overall impact on the cryptocurrency market, Bitcoin and the leading alts appear to be making far more profits this time around than the smaller tokens. This could be because institutional investors are such a significant part of Bitcoin purchases right now, or simply being cautious as investors don’t want to lose money on potentially riskier projects.

In both cases, it seems like the dominant cryptocurrency Bitcoin (which has gained 84% in trading value in the last month) is reaching record highs almost weekly, while most of the market has remained unchanged since the crash three years ago.

Can Bitcoin (BTC) stay the mannequin for altcoins?