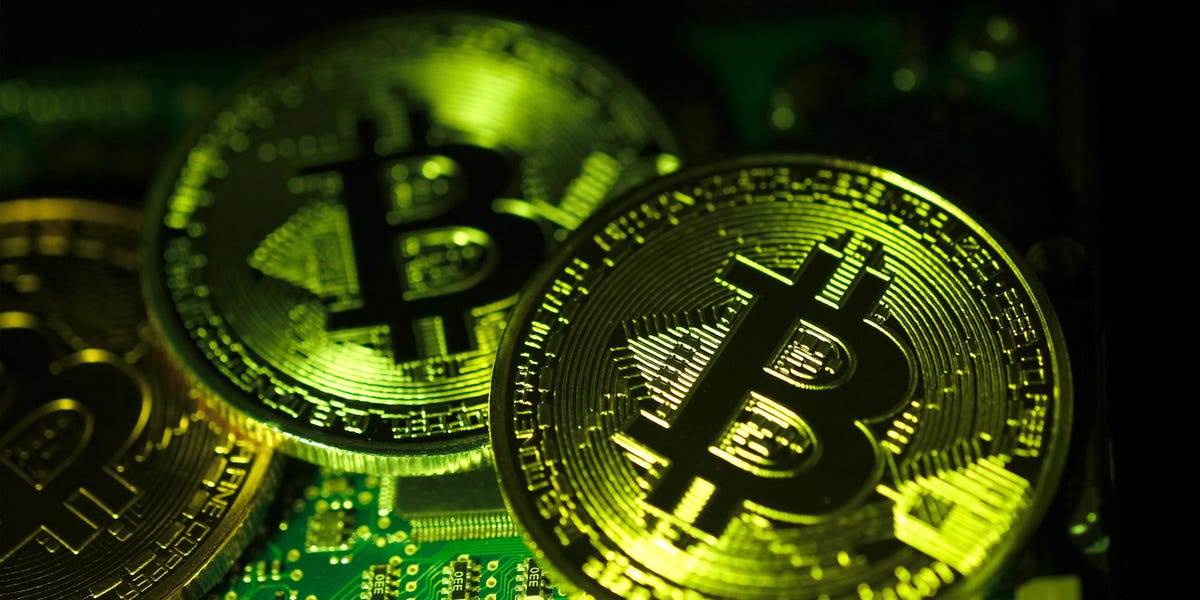 According to Investopedia, a bitcoin whale is a term that refers to any person or organization that owns large amounts of bitcoin. There are around 1,000 people who own 40% of the market.

Whales have the potential to manipulate currency valuations and, given Bitcoin’s volatility in recent weeks, they are increasingly in the spotlight.

The Telegraph reported on Friday that, according to the industry, around 13% of all Bitcoin, or around $ 80 billion, is in just over 100 individual accounts. It added that the top 40% of all bitcoins (roughly $ 240 billion) are held by just under 2,500 known accounts, out of a total of around 100 million.

How do whales affect the price of Bitcoin?

According to CoinDesk, the number of addresses with more than 1,000 Bitcoin is 2,334, a new all-time high.

Single trades of such whales can result in huge changes in the price of bitcoin and inundate the movements of smaller investors, The Sun reported.

Bitcoin hit a record high of $ 41,973 on Jan. 8. On Friday, however, Insider reported that the cryptocurrency was on the way to its biggest weekly price drop since September. It rebounded to around $ 32,170 by Saturday morning, down around 10% since Monday.

Back in November, CoinDesk looked at data from Crypto Exchange OKEx to provide a possible explanation for how whales were able to affect prices as the cryptocurrency rose. “During this Bitcoin advance, institutions and whales were able to buy and often sell dips when prices rose, so the majority of retail investors sought to follow the rally,” the report said.

David Gerard, author of Attack of the 50 Foot Blockchain and well known cryptoskeptic, was quoted in The Telegraph report as saying, “The big players can move the price easily” because the Bitcoin trading market is very thin one of them could crash. “

There isn’t a lot of trading volume, he said, adding that there are all kinds of “commercial shenanigans” that don’t exist in regulated markets.

What does the future hold for Bitcoin?

On Tuesday, Biden’s election for Treasury Secretary Janet Yellen suggested that lawmakers cut cryptocurrencies like Bitcoin over fears that they would be used primarily for illegal activity.

However, according to Yahoo Finance, a Biden administration could be crypto-friendly as crypto expert Gary Gensler has been selected as SEC chairman.

Insider posted a comment Thursday noting that the federal government’s signals on cryptocurrency were confusing.

The article was written by James Ledbetter, Chief Content Officer at Clarim Media and editor and editor of FIN. It states: “If the US is to keep pace with the global evolution of digital currencies, Biden’s team must clearly answer some basic questions, such as which ones will be regulated as securities and whether a Bitcoin-based ETF will be approved.”

However, it remains to be seen whether these questions will soon be answered by the administration.

The Bitcoin increase was stopped by the simple cash coverage of...