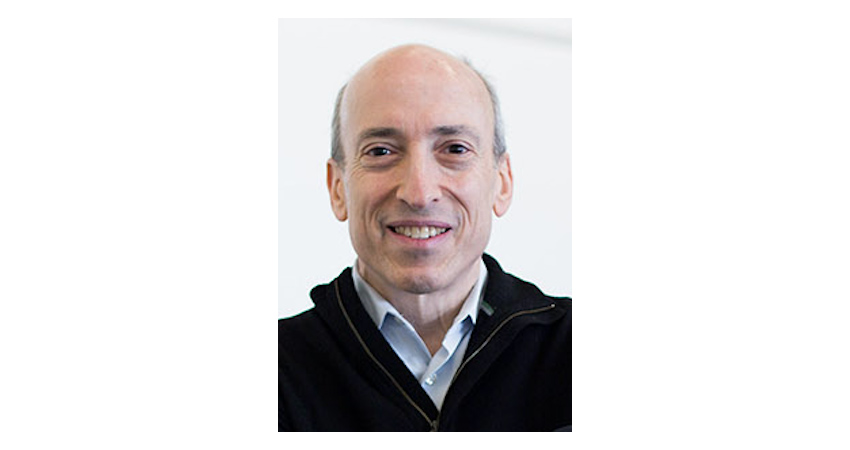 Today the new Biden administration confirmed that Gary Gensler is the chairman of the Securities and Exchange Commission (SEC). The current MIT professor lectures on blockchain and digital currencies and is an advisor to the MIT Digital Currency Initiative.

As we wrote earlier, when it was rumored that Gensler would be SEC chairman, the former head of the Commodity Futures Trading Commission (CFTC) has a track record and was quick to put rules in place on derivatives after the 2008 financial crisis.

Combined with earlier statements from Congress on cryptocurrency and Facebook’s Diem (formerly Libra), it could significantly improve regulatory clarity for the sector.

In addition, the Biden government elected Rohit Chopra as director of the Bureau of Consumer Financial Protection. He is the commissioner of the Federal Trade Commission and promotes fair and competitive markets.