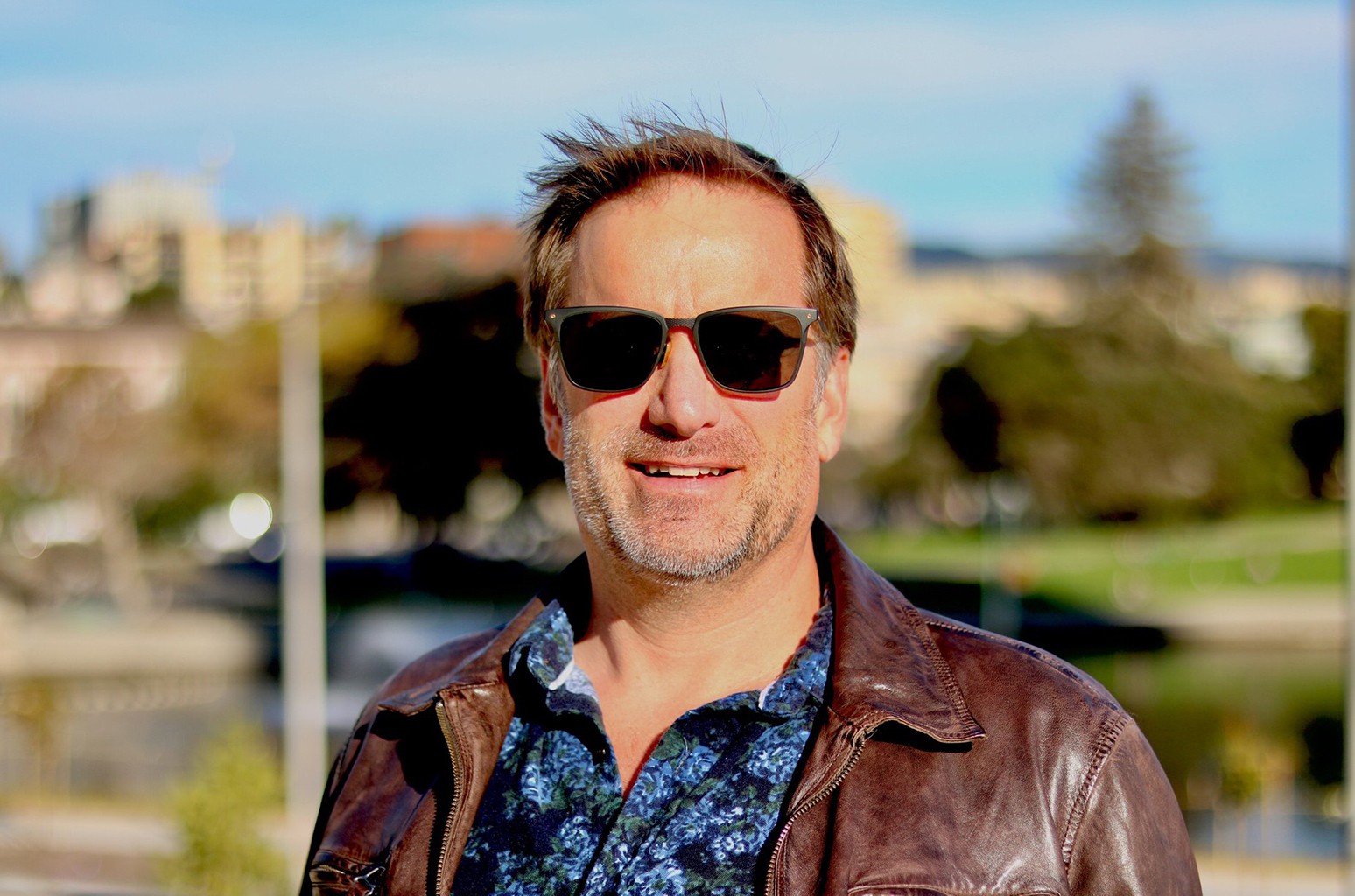 Big Neon was billed as the first blockchain ticketing company for music when it launched in late 2018, and announced it would become a token-based system by 2020 and eventually the “spiritual successor” of Ticketfly. But 27 months after the start, the mobile ticketing system has run out of money and is now closing its doors, co-founder And teree and Ryan O’Connor confirm on billboard.

Earlier this week, Teree and O’Connor sent a message to clients including the Midway and Bimbo 365 in San Francisco, the Gas Monkey in Dallas, and the Exit / In in Nashville, announcing that Big Neon would be effective as of Jan. March wants to close.

“It was with great regret that Big Neon decided to cease operations,” the letter said. “This was an extremely difficult decision for the Big Neon team. Our goal was to build a new breed of ticketing company based on a mobile-centric approach. Unfortunately, the growth of an early stage company has been unsustainable in the current COVID environment.”

How will blockchain know-how change the world?