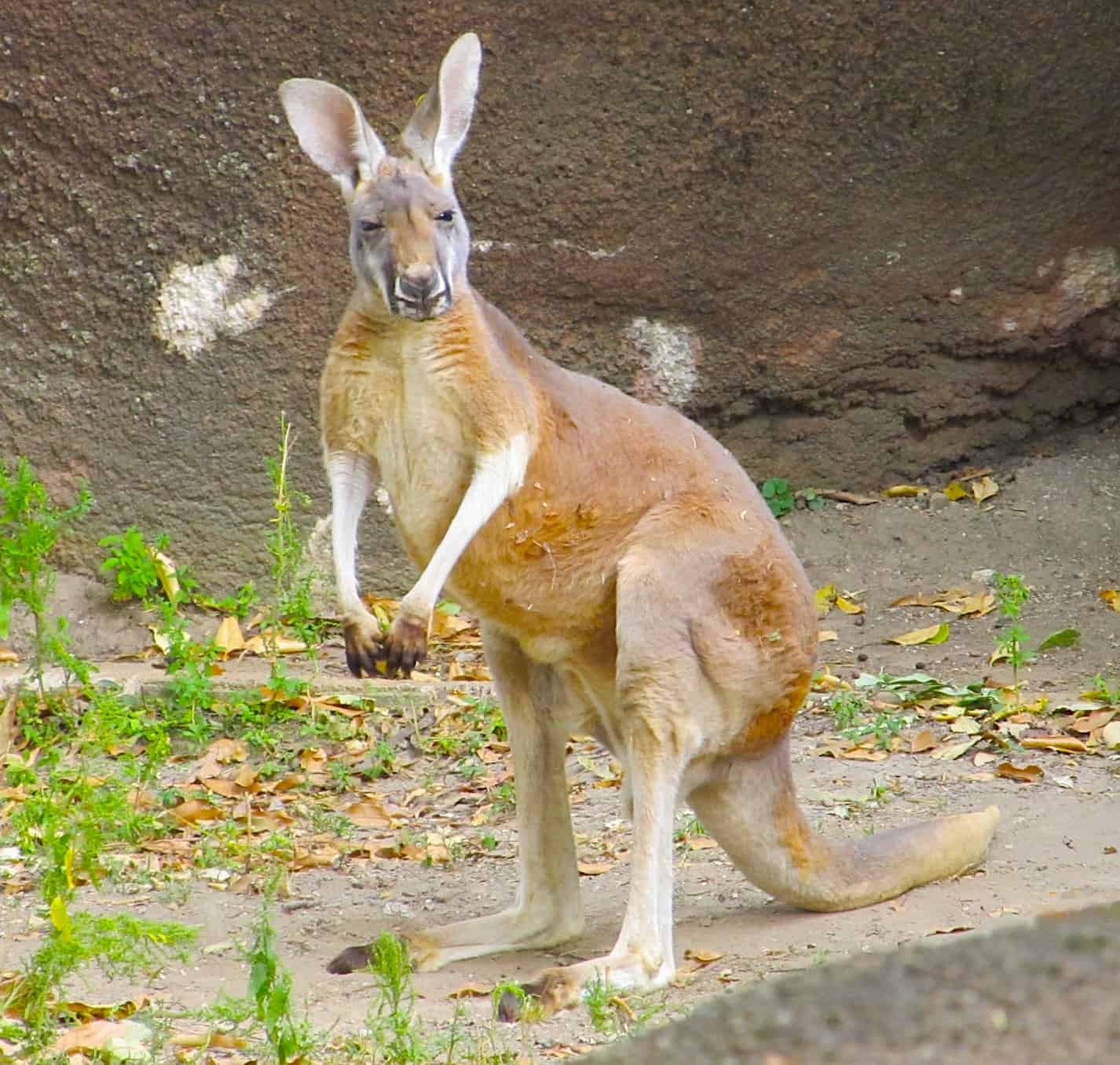 The Regtech working group, formed by the National Blockchain Roadmap Steering Committee in Australiais currently conducting a consultation to gain a better understanding of the broader views and perspectives regarding the use and adoption of distributed ledger technology (DLT).

The consultation is being conducted to determine whether blockchain and DLT can help reduce the “burden” of legal, regulatory and other compliance requirements for businesses.

It’s worth noting that while blockchain or DLT cannot effectively streamline every business process, there are some legitimate use cases for the technology such as: B. Document authentication and verification of digital IDs.

The responses to the survey are reportedly used to “inform the discovery report that will be presented by the Regtech working group to the steering committee that oversees the national blockchain roadmap in the first half of 2021.”

As mentioned in the announcement, this survey uses “a combination of yes / no questions, questions that ask you to choose from a range of options, and free text answers.” The survey takes between 1 and 2 hours.

(For more information on how to access and complete the survey, see here.)

The information provided in response to this survey will be made available to the Regtech working group. The announcement confirmed the responses “will not be made publicly available”.

Some of the “free text” responses may be included in the body of the investigation report. The announcement also mentioned that “before any information is included in the Discovery Report, we ask for confirmation that you are satisfied with the inclusion of the information and that it is accurate.”

According to a recent survey, nearly 20% of Australians now own blockchain-based cryptocurrencies as attitudes toward Bitcoin (BTC) and other DLT-enabled digital assets have improved.

When the price of Bitcoin (BTC), the flagship cryptocurrency, surpassed its all-time high to date, reaching nearly $ 42,000 (and recently revised to around $ 32,000 at the time of writing), a relatively recent report shows that ” Attitudes towards the digital Assets are improving and nearly one in five Australians now owns a virtual currency.

The annual Independent Reserve Cryptocurrency Index (IRCI) is a nationwide survey that provides a measure of Australians’ “awareness, confidence and trust” in virtual currencies. Bitcoin or BTC remains “the best known” cryptocurrency. 88.8% of the country’s residents confirm that they are (at least) “aware” of this.

Easy methods to Efficiently Get hold of Blockchain Patents | ...

KPMG is stepping down as auditor for the blockchain firm Triterras...