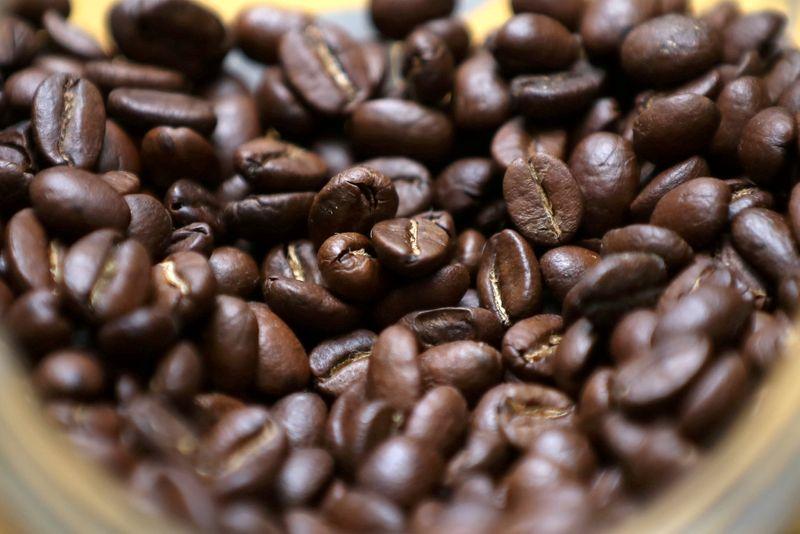 LONDON (Reuters) – Coffee exports fell 3.4% year over year in January 2021, while exports rose 3.7% in the first four months of the 2020/21 season (October to September), the International Coffee Organization said (ICO) with Wednesday.

The intergovernmental organization said exports rose 21.9% in the first four months, which stood at 41.9 million bags versus 40.9 million, thanks largely to an increase in shipments from top producer Brazil.

Exports from most other regions fell, giving the mechanized mass producer Brazil an increased market share.

There are different views in the market regarding global demand for coffee in times of the coronavirus pandemic. Some analysts believe consumption has declined despite an increase in home use.

Some of the larger exports recorded by the ICO could be in warehouses in consumer countries, as some traders took advantage of the large production in Brazil to hold inventory.

The ICO stuck to its assessment of the global balance between supply and demand for coffee for 2020/21 and hardly changed from its last report with a surplus of 5.27 million bags. Analysts in a recent survey by Reuters forecast a large surplus of 8 million sachets in 2020/21.

New ICO Code of Conduct for Knowledge Alternate – Clarifying the...