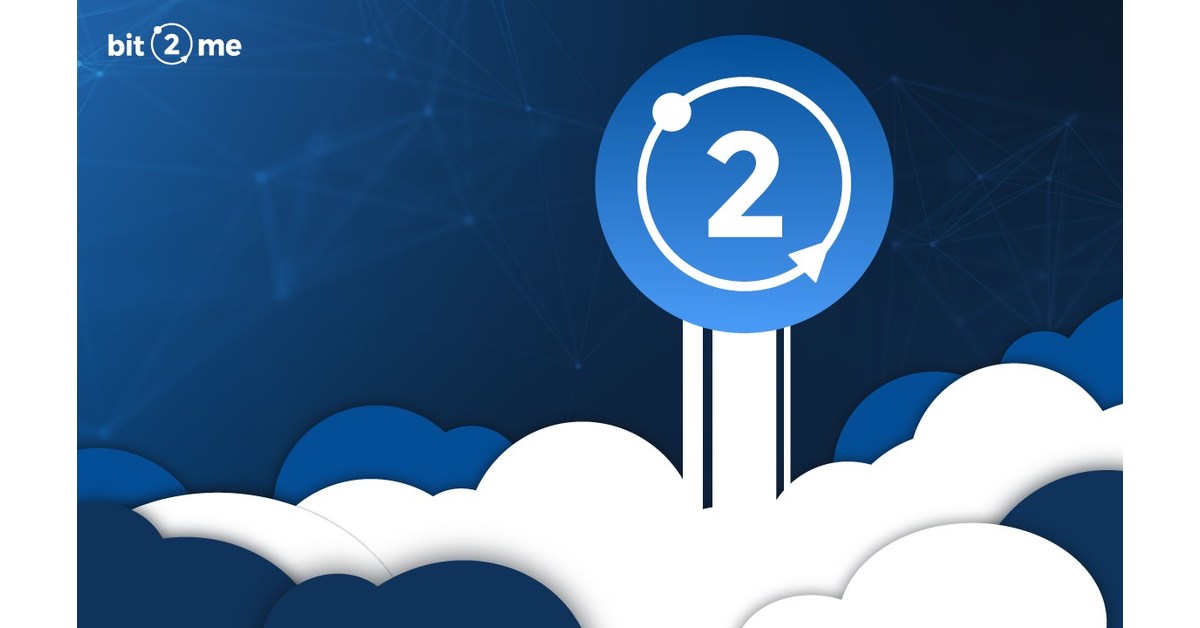 – This will make it the most successful edition ever launched Spain. Overall, it has increased 7.5 million euros via his B2M token

– The second phase begins on 13.september and the third phase on 21st September

– Tokens can be found at https://bit2me.com/es/token. be reserved

MADRID, September 6, 2021 / PRNewswire / – Bit2Me completed the first phase of its ICO (Initial Coin Offering) in just 59 seconds and a number of 5 million euros. This is the most successful token issue ever launched Spain.

The Spanish cryptocurrency platform had already collected 2.5 million euros in a private round at the beginning of August. Overall, it has an investment of 7.5 million euros via his B2M token, which can be found on the website https://bit2me.com/es/token. can be reserved

After the success of the first phase, the company is preparing the second phase of the ICO, which will take place on 13.september, with the greatest guarantees. The third and final phase begins on 21st September. It is possible to queue for both and schedule a purchase using a form available on the website.

Interest in the ICO was so great in the days leading up to the first phase that the company opened operations in 13 other countries to meet demand. In this way, the citizens of Uruguay, Panama, Colombia, Bolivia, Puerto Rico, Costa Rica, Ecuador, Guatemala, Honduras, Jamaica, Dominica, Martinique and Guyana had the opportunity to invest in B2M. These countries join the more than 70 others in which B2M operates.

One of the advantages for B2M token holders is that they can benefit from discounts of up to 90% on commissions, access better terms on various related services, and play a role in governance on certain decisions in the company’s future can.

“It was very important for us to show that von Spain We can also transform the world digitally in the style of Silicon Valley. We are the pioneers of a technology that is revolutionizing the entire planet. We showed why we are one of the engines of this disruptive offer, “says CEO and co-founder, Leif Ferreira.