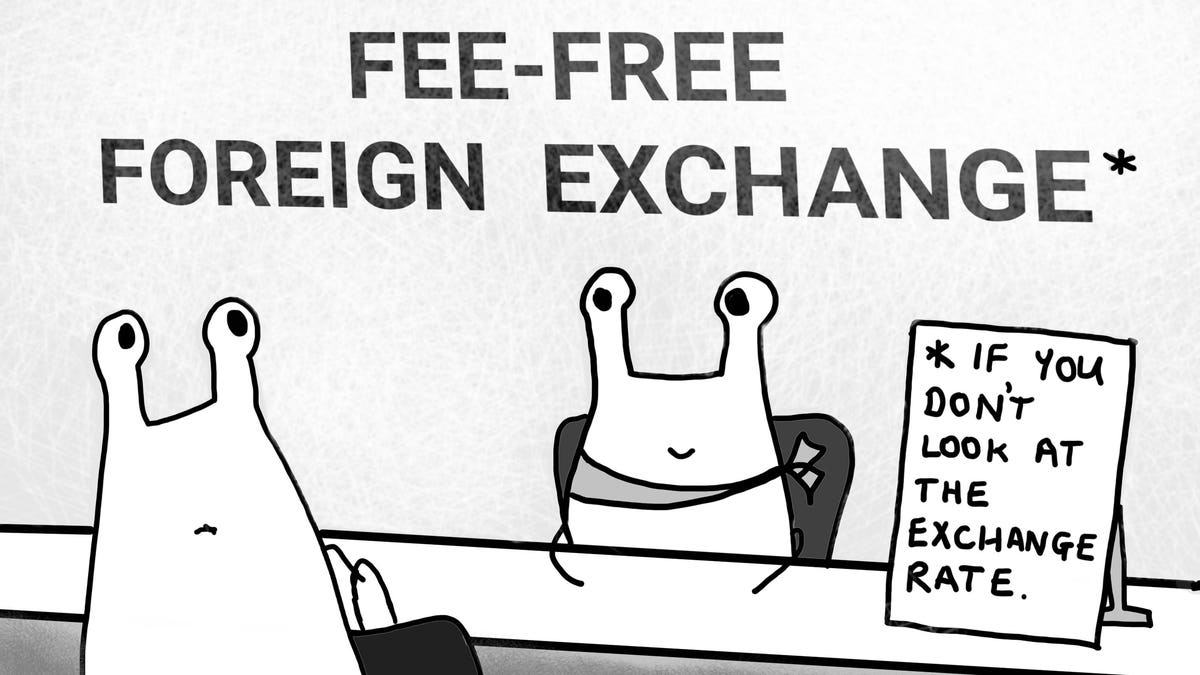 Transfer costs hit the poorest. The blockchain won’t help. What will

In 1540, Sir Thomas Gresham (who later became Queen Elizabeth I’s banker and in many ways the father of the modern City of London) set out in true fintech pioneering fashion to circumvent capital controls and earn the equivalent of about $ 40 million US dollars. Dollars to smuggle today’s money from Antwerp to Calais on behalf of King Henry VIII. These days he would have used bitcoins and run them through a couple of blenders, but due to the technological limitations of the Tudor money transfer, he was forced to deal with 25 sacks of gold and sneaking silver coins out of the Netherlands.

(You’d think that absolutely everyone today would use bitcoins instead of gold for money transfers, but apparently not! Someone recently left 3kg of gold on a train in Switzerland.)

However John Guy notes in his great biography of Sir Thomas, he received around $ 40,000 for this highly risky cross-border transfer. This means that the cost to the king was one basis point. That’s less than Wise charged me last week for transferring money from the US to the UK, even though it took Sir Thomas a month to get Henry’s loot to him, while with Wise it was a matter of seconds.

But I am wondering about the cost. We have invented laser beams and transistors since Sir Thomas’ antics: so how come it costs so much money to send money? According to the World Bank, transfers to low- and middle-income countries reached a record high last year, but average transaction costs remain at around seven percent. That is much more than it cost Henry VIII. How can sending a few photons cost so much more than sending a horse and cart?

The fact is, the cost of moving the photons is not the problem. The cost is not due to payments, but rather to identity. At some point, a regulated institution will be involved in cross-border money transfers. A money sender could take money from a bank account in the UK and deposit it into a bank account in India, for example. This means that the bank has to carry out massively expensive know-your-customer (KYC) examinations of the money transmitter and its customers as well as massively expensive anti-money laundering (AML) monitoring of the transactions as well as massively expensive sanction checks and so on. Adhering to these Customer Due Diligence (CDD) standards is expensive. As a result, there are significant barriers for cost-competitive tech companies looking to enter the remittance business.

The only way is up

A few years ago, the Financial Action Task Force (FATF) expanded its recommendations on CDD to include cryptocurrency exchanges and wallet providers (collectively referred to as Virtual Asset Service Providers or “VASPs”). This meant that all countries should apply anti-money laundering and terrorist financing controls, regardless of whether the money is flowing through the bank or the blockchain: i.e. CDD and so on. All of this means in particular the application of the “Travel Rule”, which aims to prevent money laundering by identifying the parties to a transaction when a value above a certain amount is transferred.

The decision to apply the same travel rules to VASPs as to traditional financial institutions was received with some dismay in the cryptocurrency world as service providers had to collect and share customer information during transactions. The technically non-binding instructions for regulating their marketplace for “virtual assets” contained the contentious detail that the original exchange whenever a user of one exchange sends cryptocurrencies worth more than 1,000 dollars or euros to a user of another exchange, identification information send the sender and the intended recipient to the recipient exchange. In fact, many people think that this limit is too high: At the V20 Virtual Asset Service Providers Summit, Carole House of the Financial Crimes Enforcement Network, FinCEN said they wanted to lower this threshold to $ 250 for all transfers that go to out there is the USA.

(The FATF has just completed its second 12 month review of the implementation of these VASP changes and found that fewer than half of their reporting countries have implemented the rules and “implementation gaps” mean there is still no global regime in place to address the abuse virtual assets for money laundering or terrorist financing.)

The information required is extensive. According to the FATF Interpretive Note to Recommendation 16, the information should include the name and account number of the originator and the benefactor, the (physical) address of the originator, the national identity number (or similar) or the date and place of birth. Essentially, this means that the counterparty’s personal data is sent on the Internet. Simon Lelieveldt is a former head of banking supervision at the Dutch central bank. He’s level-headed about such things, calling it a “disproportionate stupid move by regulators who don’t understand blockchain technology,” which may be a little harsh, but whatever the cryptocurrency folks may think about it, they have no choice but to do it to implement.

So what is lowering the cost?

How can fintech help? With the blockchain? The April 2020 OECD Working Paper “Can Blockchain Technology Reduce the Cost of Remittances?” (Hint: no) identifies a number of limitations on the ability of blockchain technology to reduce remittance costs. In particular, it should be noted that cryptocurrencies are unlikely to solve the “last mile” problem. However, it highlights the cost of KYC as one of the major cost drivers and points to the potential for the use of digital identities. At the same time, it raises questions about the possibilities of data abuse and thus deepens, as they say, the “existing political asymmetries”. The Brookings Institution “How to keep remittances flow” makes a similar point, demanding that digital technology meet the risk-based KYC requirements in order to “de-risk” correspondent banking practices (with the intent of avoiding risk, rather than them to manage), which continue to hinder access to bank accounts for money transfer companies operating in smaller and worse remittance corridors, thus reducing competition. It seems to me that if we can find a way to use digital identities but prevent data abuse, then we (i.e. the fintech industry) may actually be able to help the less affluent.

In the end, it doesn’t matter if you send dollars or Dogecoin, the identity costs eclipse payment costs. So if we want to cut the cost of money transfers, that’s what we need to focus on. Not as a specific fix or temporary patch for wire transfers, but as part of a more general strategy to improve financial inclusion. Carlos Torres Vila, Chairman of BBVA, came up with an interesting idea based on digital identities and data exchange. He’s suggesting something along the lines of the Financial Stability Board (a global body of regulators), but designed for global digital assets. Such a body would develop data model standards, regulations and guidelines for data protection along the lines of the European GDPR.

This “Digital Stability Board” would provide a platform for members to share best practices and monitor risks in online trading and other sectors. With such a board, data trusts (a structure that I think looks very promising) could be built to manage individual and organizational data related to digital identities. This would make the controlled and well-regulated exchange of important information easier and more fluid, while protecting personal data through the use of sophisticated privacy-enhancing technologies.

You see, the thing is, when someone knows who everyone is, payments are easy. And cheap.