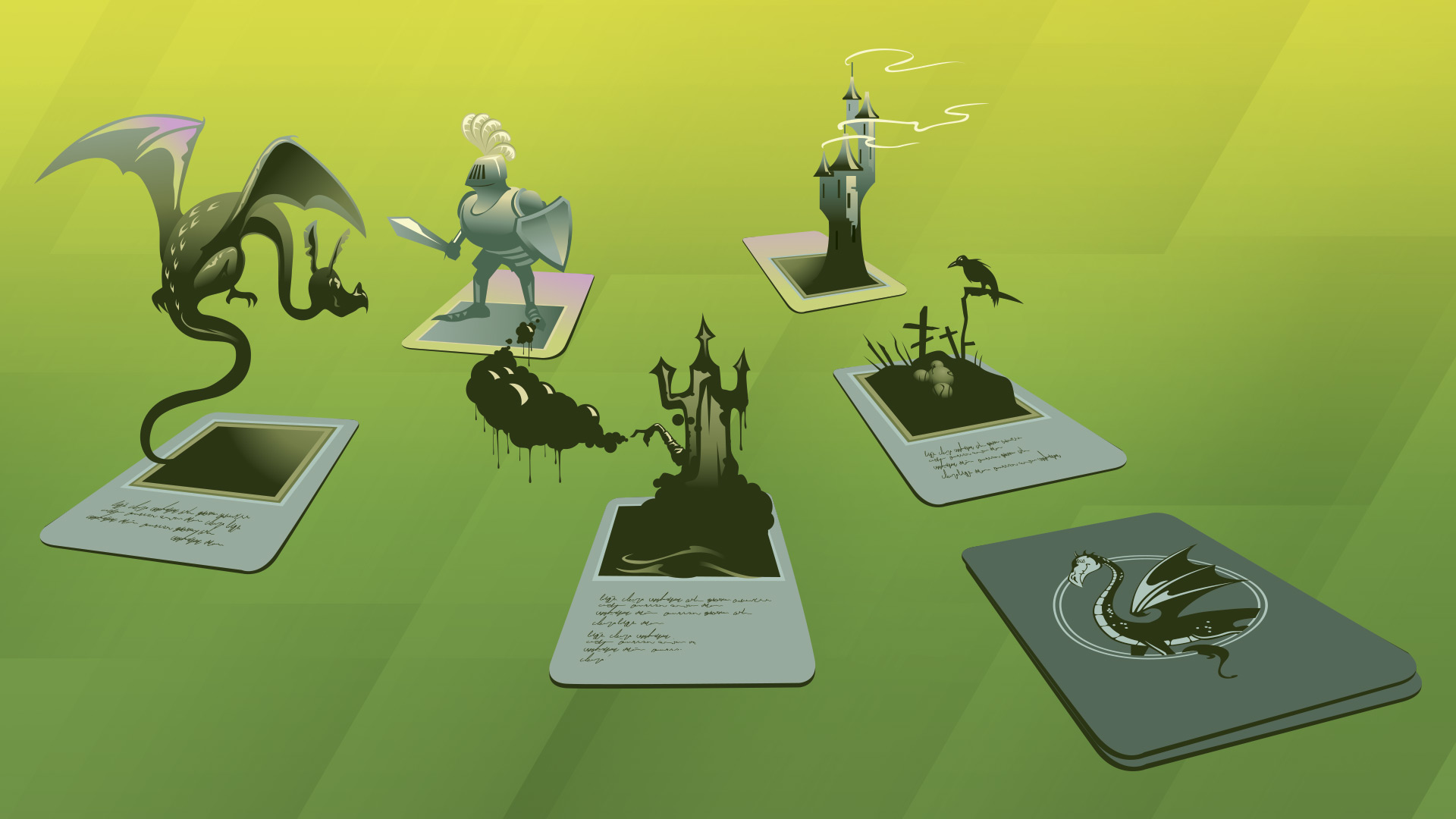 South Korean crypto exchange Korbit has launched a non-fungible token (NFT) marketplace that enables NFT creators and investors in the region to participate in the NFT ecosystem. Korbit claims this will be the first NFT marketplace in South Korea.

“The local NFT market is still in its infancy compared to the global one, and the Korbit platform will help create synergies between the blockchain ecosystem and various sectors including the arts, visual media and games,” said Korbit -CEO Oh Se-jin.

According to Korbit, all transactions are processed via the Ethereum blockchain. And that’s despite the fact that a significant portion of the NFT market is shifting to high-throughput blockchains like Flow (home of NBA Top Shot).

After peaking in February, the NFT market has been declining steadily over the past few weeks. According to The Block’s data dashboard, there has been a significant decrease in NFT trading volume, number of users, and transactions.

The launch comes a week after popular South Korean social gaming platform GameTalkTalk announced it would use the Enjin blockchain platform to manufacture low-carbon NFTs.