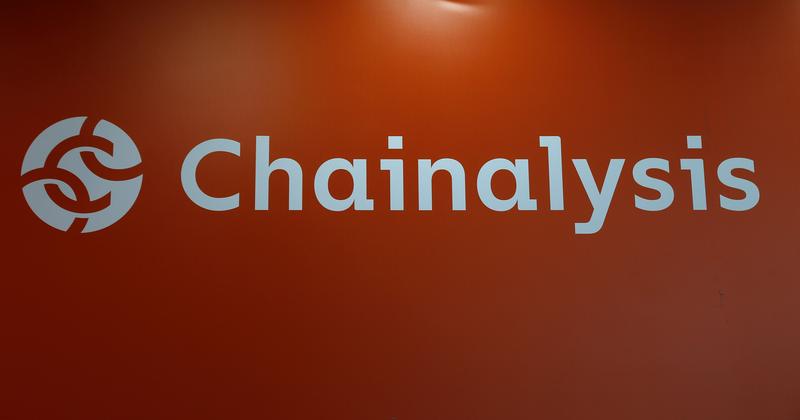 LONDON (Reuters) – New York-based Chainalysis, a startup that enables corporations and government agencies to analyze and investigate blockchain transactions, announced on Friday that it had raised $ 100 million from investors valued at more than $ 2 billion – Having raised dollars.

The round was led by investment firm Paradigm with the participation of existing supporters Addition, Ribbit and TIME Ventures, Chainalysis said.

The cash injection will be used to provide enterprise data solutions to cryptocurrency companies, financial services companies, and government agencies, the company said.

“We will continue to invest in investigative and compliance software, but we will also develop new data products for both our existing customer base and new audiences,” said Michael Gronager, co-founder and CEO of the company.

“We are also investing in our international expansion.”

The funding round takes place amid a boom in the cryptocurrency market, as more established financial firms are launching products and services, and existing startups are seeing their business grow.

This has met the demand for technologies like chain analysis, which allow private companies and law enforcement agencies to track transactions to detect and prevent illegal activities like money laundering.

Cryptocurrency transactions are recorded on their underlying blockchain, a digital public legder.

Chainalysis, which last raised $ 100 million in November, said it doubled its customer base and hired 116 new employees last year.

It now includes 100 cryptocurrencies, which make up about 90% of economic activity in the emerging asset class.