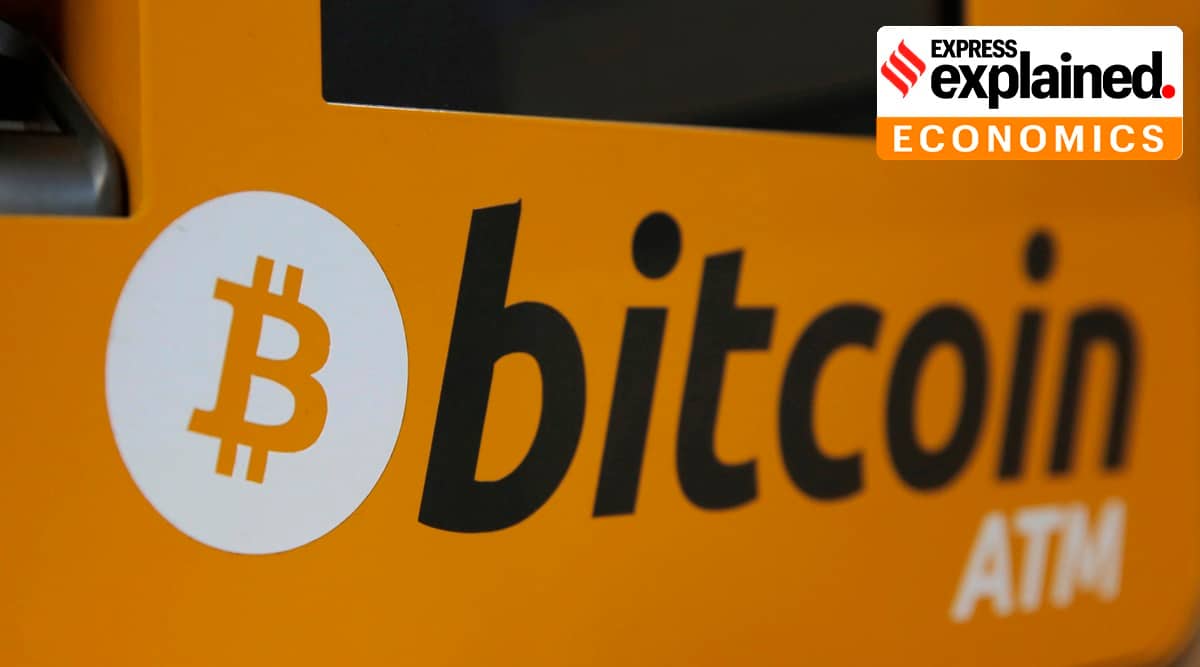 Electric car maker Tesla announced Monday it had invested $ 1.5 billion in bitcoinThis makes it the largest investment by a mainstream company in the most popular cryptocurrency. In addition, the company noted in a filing with the US Securities and Exchange Commission that it plans to accept digital currency as a payment option for its products. Shortly after Tesla’s announcement, the Bitcoin rate soared to an all-time high, exceeding the $ 44,000 mark for the first time.

Why did Tesla invest in Bitcoin?

In its SEC filing, the company indicated that it updated its investment policy last month to be more flexible in further diversifying and maximizing the return on its unused cash.

Under this plan, it was announced that it would invest in certain “alternative currency reserves including digital assets, gold bars, exchange-traded gold funds” and other assets. “We then invested a total of $ 1.50 billion in Bitcoin under this policy and may acquire and hold digital assets from time to time or over the long term. In addition, we assume that we will accept Bitcoin as a means of payment for our products in the near future, subject to applicable laws and initially to a limited extent, which we may or may not liquidate upon receipt, ”it continues.

In its fourth quarter earnings report released last month, Tesla said it had $ 19.4 billion in cash.

What investment opportunities does Bitcoin offer?

Bitcoin’s early proponents did not intend to use it as an asset, but with the advent of exchanges where it could be easily bought and sold, the currency became one. While this is not the same approach, traditional investment professionals have also warned against Bitcoin as an investment. Market participants say the tremendous volatility in Bitcoin price for no substantial reason is a factor that retail investors should be wary of.

What does Tesla’s investment in Bitcoin mean?

Crypto traders and investors initially see the investment as a big step in favor of the institutional introduction of Bitcoin. “It is a sign to other companies that Bitcoin is a solid reserve for any balance sheet,” said Rahul Pagidipati, CEO of Indian crypto exchange ZebPay. However, Tesla’s investment is also evidence of CEO Elon Musk’s support for cryptocurrencies, including Bitcoin, the price of which rose sharply after changing his Twitter bio to “#bitcoin”.

The announcement that Tesla is investing in Bitcoin even raised red flags over Musk’s social media activities related to cryptocurrencies. “The moves immediately raised questions about CEO Elon Musk’s behavior on Twitter over the past few weeks, where he was credited with increasing the price of cryptocurrencies like Bitcoin and Dogecoin by posting positive news that encouraged more people to buy the digital currencies “reported CNBC.

Are other companies investing in Bitcoin or are they accepting cryptocurrencies as a payment option?

While Teslas is a consumer-centric company’s largest investment in Bitcoin, it’s noteworthy that it doesn’t hold the largest amount of Bitcoin for any single company’s corporate coffers.

How risky is it to invest in Bitcoin?

According to Tesla’s own admission in the SEC filing, the prices of digital assets have historically been and can continue to be highly volatile, also due to various associated risks and uncertainties. “For example, the proliferation of such assets is a relatively recent trend, and their long-term acceptance by investors, consumers and businesses is unpredictable.

Additionally, the lack of a physical form, reliance on technology to create, exist, and transactionally validate, and decentralize its integrity can expose its integrity to malicious attack and technological obsolescence, ”it said.

Finally, it is unclear to what extent securities laws or other regulations apply or may apply to such assets in the future and may change in the future. “If we hold digital assets and their values ​​fall in relation to our purchase prices, our financial situation can be adversely affected,” Tesla said.