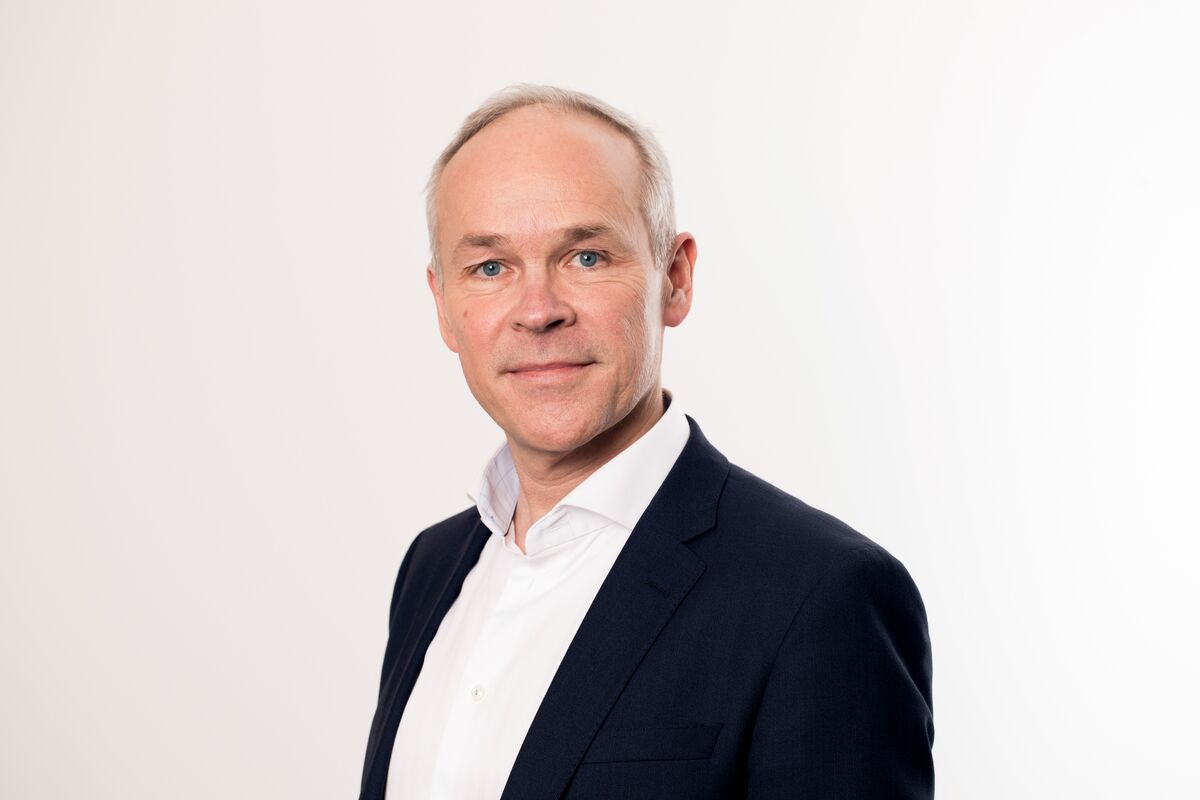 The Norwegian finance minister seemed to break away from the chorus of Bitcoin critics and suggested that at some point cryptocurrencies should overcome the volatility for which they are currently known and experience a period of “breakthroughs”.

“It is clear that over time there can be a development in which you can get more stabilization mechanisms in the currencies, which can lead to larger breakthroughs and upheavals in the longer term,” said Jan Tore Sanner in an interview on Tuesday. For now, however, the finance minister warned that “it is not a market that I would recommend to consumers”.

The rise of Bitcoin and its rivals has sparked a series of warnings from governments and monetary authorities indicating that cryptocurrencies have no underlying value as a fundamental flaw in their design. Meanwhile, central bankers are scrambling to produce their own digital currencies to fill the void left by an increasingly cashless world.

The governor of the Norwegian central bank, Oystein Olsen, is one of the critics of Bitcoin. But in Norway’s industrial heartland, the billionaire owner of one of the country’s largest corporate empires developed as a Bitcoin enthusiast. Aker ASA’s majority shareholder Kjell Inge Rokke says Bitcoin will end up “on the right side of history,” and Aker’s CEO recently hinted that the company may even consider making payments in Bitcoin.

Sanner says he can’t see crypto assets go mainstream until they’re properly regulated, which is what European authorities are currently working on. At the moment, cryptocurrencies are also “popular with criminals,” he warned.

The Norwegian Ministry of Finance, one of the world’s most cashless societies, announced stricter registration requirements for cryptocurrency service providers earlier this week as part of new anti-money laundering measures. On Wednesday, the country’s financial regulator urged consumers to think carefully about the risks before investing their money in assets like crypto, digital art or precious metals.

The threat to mainstream markets from the volatility of cryptocurrencies is currently “rather limited”, according to Erik Thedeen, head of the Swedish financial supervisory authority. But that could change as they “become a more established asset among larger corporations and financial firms,” ​​he said Tuesday.

Sanner says people should be free to choose whether or not to feeling invest conveniently in Bitcoin. But he also said it wasn’t ready to be used as a money substitute just yet.

“There is no doubt that there is great interest in cryptocurrency both in Norway and internationally,” said Sanner. “But until now it was unsuitable as a means of payment.”

– With the support of Love Liman

Before it’s here, it’s at the Bloomberg Terminal.